Abstract
In food history, the narrative of the triumph of French cuisine has remained largely unchallenged. At first glance, George III’s dinner menus confirm that French was the primary influence. Yet delving into the detail, we can see that the King’s dinners were shaped by a number of other influences, including his interest in British agriculture, the place of Britain at the heart of a global empire, and the King’s own German ancestry. In this talk, I will explore the ways in which French cuisine shaped the British culinary landscape, as well as the limits of this interpretation, in order to argue that a distinctly British way of eating was emerging in the late eighteenth century, as the British became aware of themselves as a people with a distinct national identity. 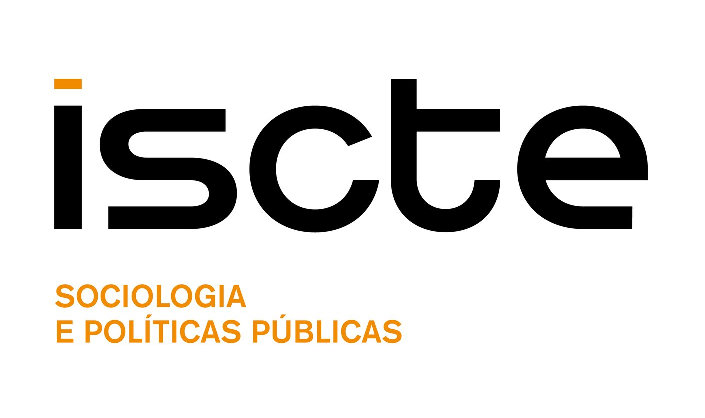 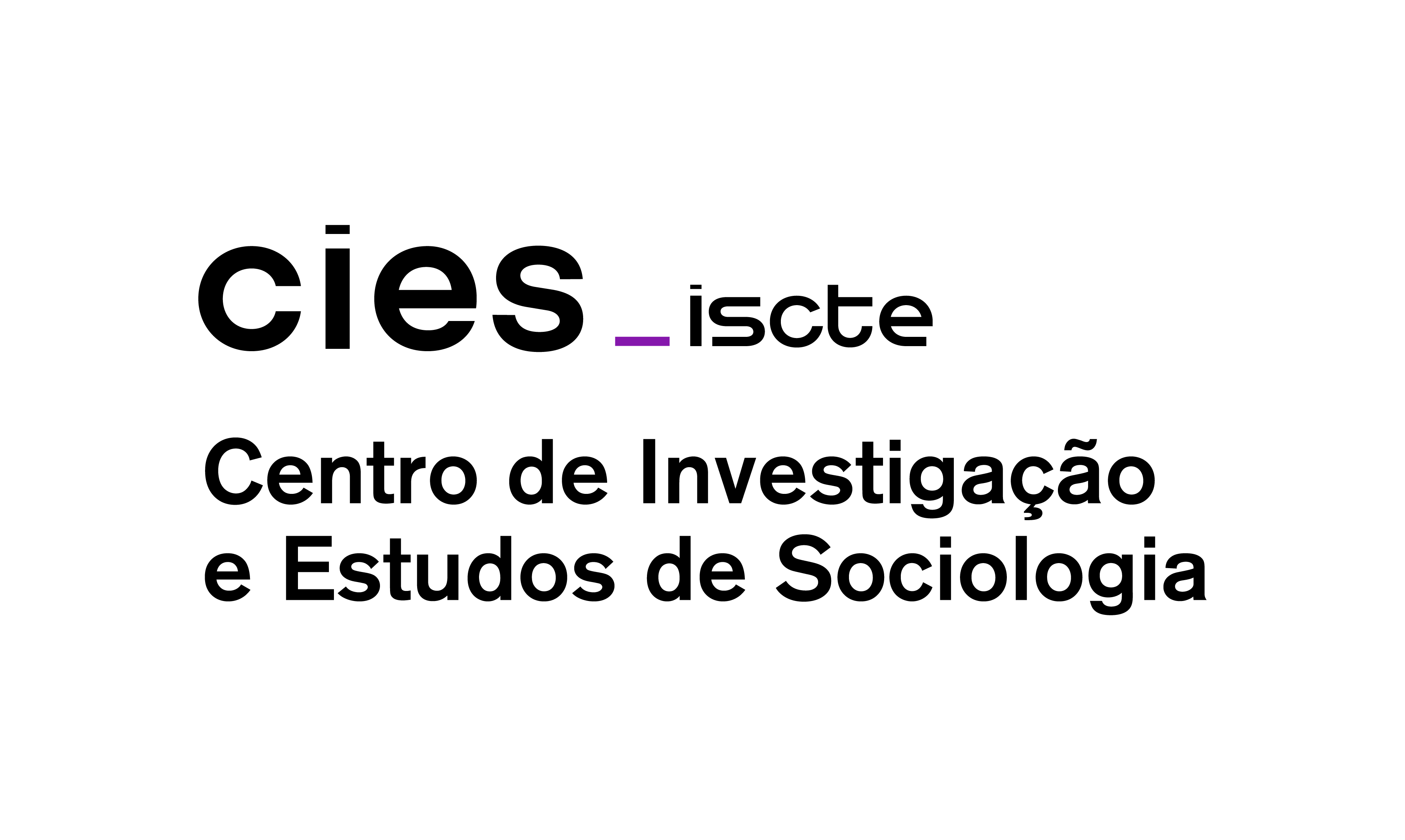 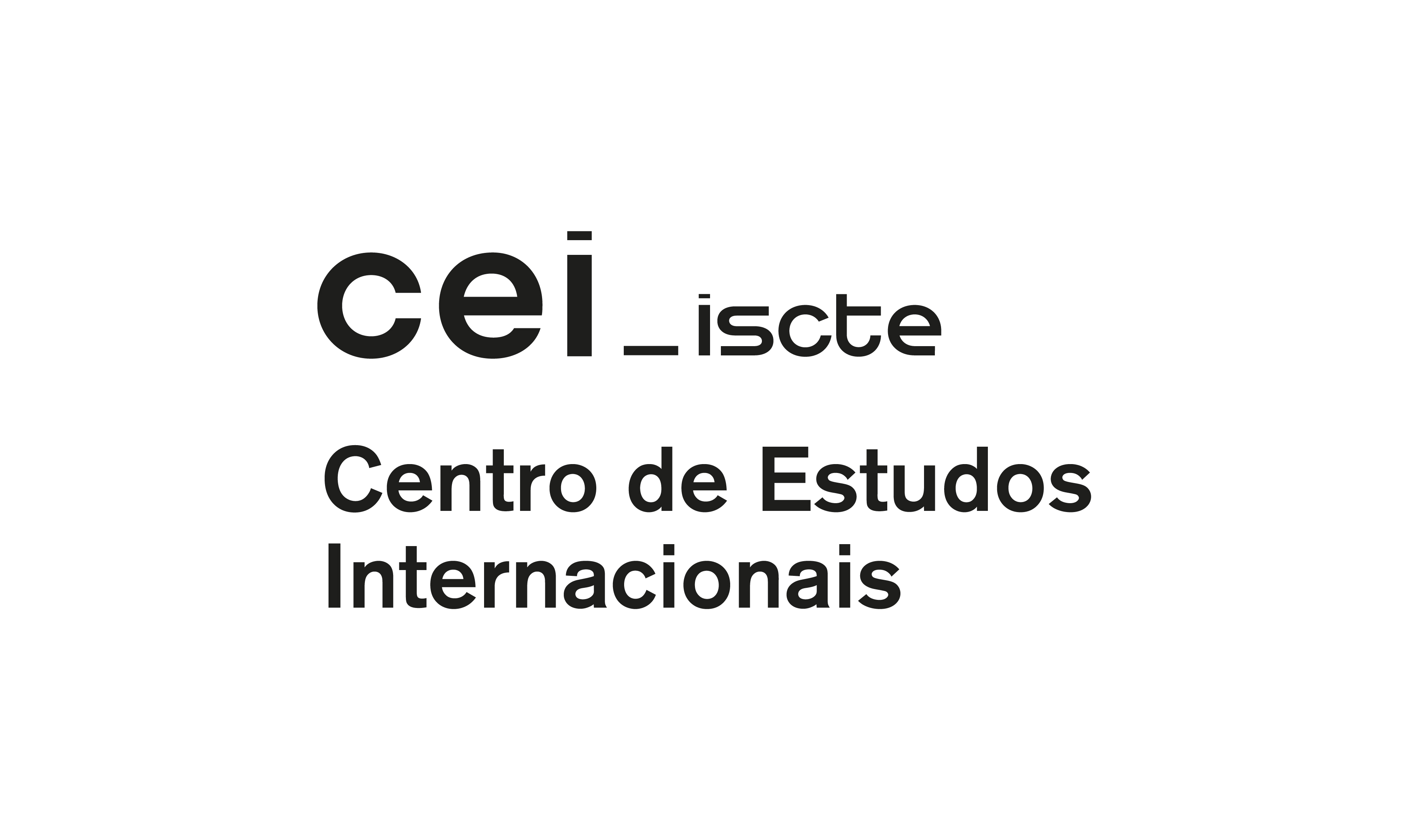