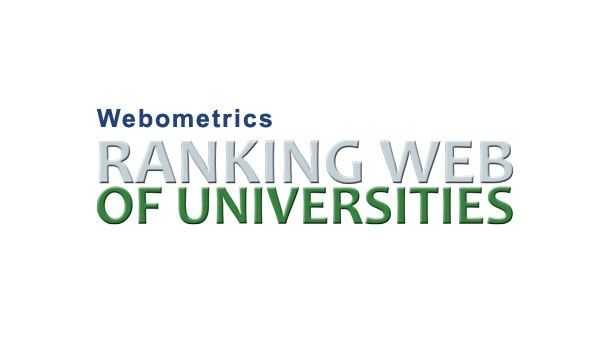 *Data refers to January of each year

The Ranking Web or Webometrics is an academic ranking of Higher Education Institutions. This ranking is published every six months by the Cybermetrics Lab (Spanish National Research Council, CSIC).

This ranking aims to provide multidimensional and updated information about the performance of universities from all over the world based on their web presence and impact.

Access to the Iscte profile on this ranking here